Kathmandu: Rapper Ashish Rana, better known by his stage name Laure has been remanded to 17 more days in judicial custody.

Laure, who was arrested on the charge of consuming brown heroin, was remanded to custody by Kaski District Court for further investigation into the case.

A police team deployed from District Police Office, Kaski had arrested Laure who is also the judge of reality show ‘Himalaya Roadies’ on the charge of consuming brown heroin on December 30. 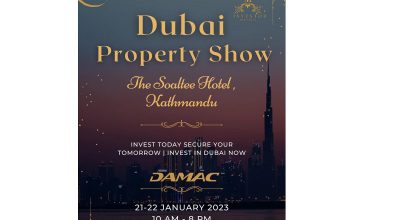