A statement issued by the spokesperson of the Indian Embassy in Kathmandu states that the Government of India’s position on the India-Nepal boundary is well known, consistent and unambiguous. 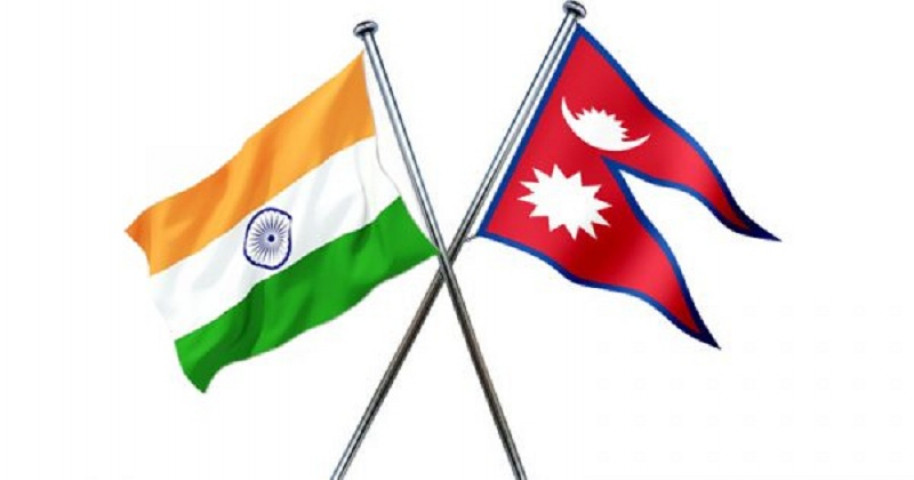 Kathmandu: Responding to a fresh discontent in Nepal over construction of roads in Lipulekh area, India has said that the outstanding border issues with Nepal will be settled through the established inter-governmental mechanisms and channels.

After a recent statement of Indian Prime Minister Narendra Modi was heavily criticized in Nepal, the Embassy of India in Kathmandu, issuing a statement on Saturday, said that mutually agreed boundary issues that are outstanding can always be addressed in the spirit of close and friendly bilateral relations between Nepal and India.

“The Government of India’s position on the India-Nepal boundary is well known, consistent and unambiguous. It has been communicated to the Government of Nepal,” it said in the statement.

But it is not clear what has been communicated to the Nepal government and when.

An official at the Ministry of Foreign Affairs Nepal told Nepal Live Today that the ministry is not aware about recent communication between two countries over the border dispute.

Last month, in an election rally, Indian Prime Minister Narendra Modi had said that the Indian government was constructing a road in Lipulekh, in a bid to connect the region with the Tibet Autonomous Region of China.

On Friday, the ruling Nepali Congress, issuing a statement, asked India to immediately stop the road construction in the Lipulekh area and withdraw its troops from Kalapani of Nepal.

Earlier on Jan 11, Dr Rajan Bhattarai, who heads the UML’s Foreign Affairs Department, stated in a press release  that Nepal has already made its legal and political stance clear on this matter through the political-administrative map and the constitution amendment last year itself.

Since the December 30 statement by Indian PM Modi on Lipulekh road, political parties have voiced their opposition, one after another.  Ruling Nepali Congress, main opposition CPN(UML), Rastriya Prajatantra Party  (RPP), among others, have strongly criticised Modi’s remarks by issuing public statements and by drawing the attention of the government of Nepal towards sending the diplomatic note to New Delhi in protest.

In Kathmandu, pressures are mounting on the government led by Nepali Congress president Sher Bahadur Deuba to issue a protest note against Modi’s remarks.