Despite making initial brisk contributions in toppling the contemporary regime and inducing few social changes, political parties in Nepal have not been successful in establishing a long lasting political culture. 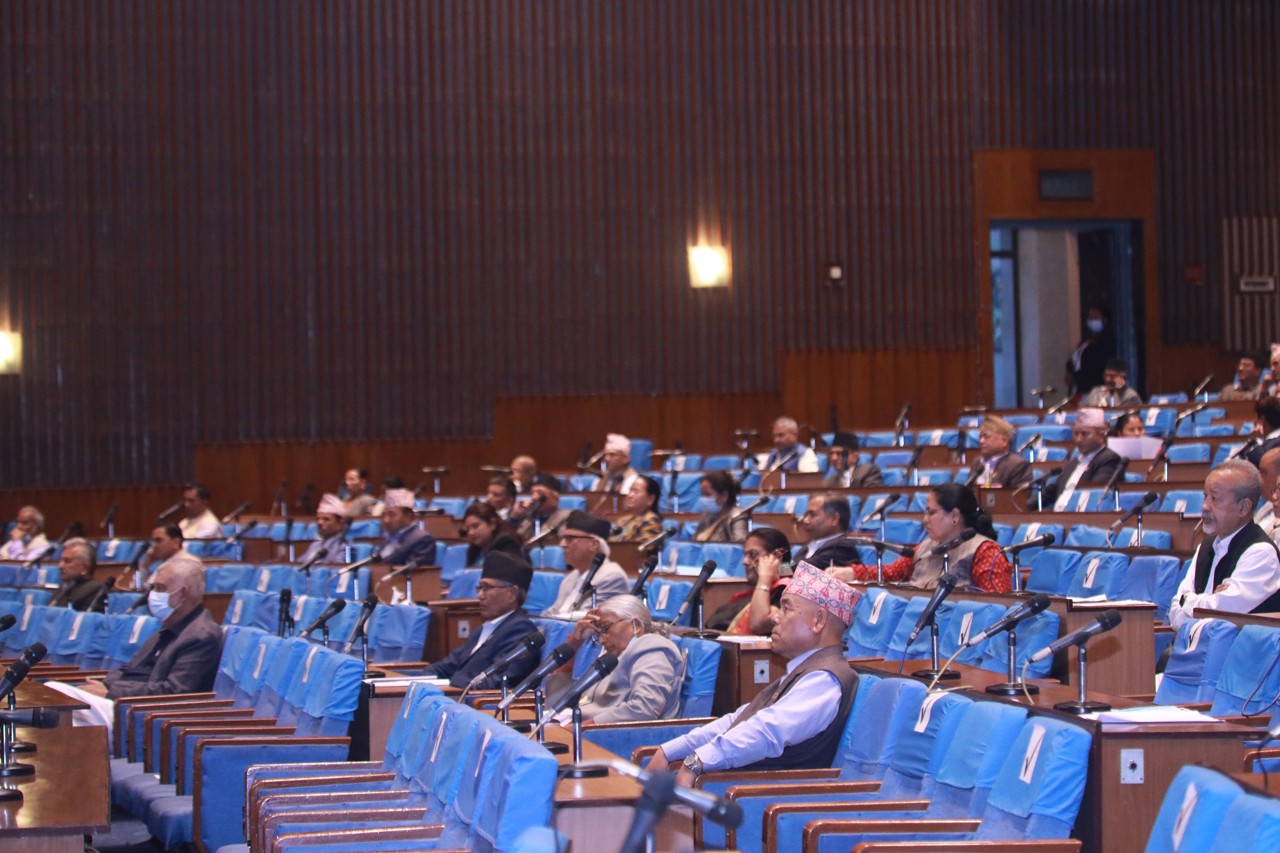 Ever since the evolution of civilization, humans have been practicing various activities associated with participatory decision-making or other forms of power sharing such as the distribution of resources or allocation of social status among individuals. These activities were later referred to as politics, the Greek word for ‘affairs of the cities’. The classical concept of politics that we know today has evolved from countless philosophical discourses that Plato, Aristotle and their disciples had initiated in ancient Greece. However, there was no concept of organized political institutions at that time. The first political parties were developed in early modern Britain in the eighteenth century and they subsequently flourished in the nineteenth and twentieth centuries. Today, the political parties are ubiquitous in social strata almost throughout the world and are central actors in representative democracy.

Political parties enunciate their social, cultural and economic values and they drudge towards aligning together people with identical political views. With the support of their followers and well-wishers, the political parties take part in the election aiming to get as many of their members as possible into a representative body such as parliament, provincial executive or a municipal council. If a political party is successful in forming the government after winning the majority of the seats in the elections alone or together with its alliance partners, it tries to implement its ideological and, sometimes, reformative strategies in the society. In normal democratic circumstances, the political parties function steadily and contribute in streamlining diverse facets of the nation. Hence, political parties are considered as the fulcrum of modern democracy.

Evolution of political parties in Nepal

The history of political parties in Nepal is not that long compared to the global scenario. The first political party, Nepal Praja Parishad, was formed in 1936 followed by the formation of Nepal National Congress in 1946. In 1950, the present day Nepali Congress was formed by unification of Nepal National Congress and Nepal Democratic Congress. The same year, Communist Party of Nepal also came into existence. These newly formed political parties immediately joined hands in the revolution against the tyrannical Rana regime. The combined toil of these political parties finally bore fruits and democracy was instigated in Nepal in 1951.  However, the democratic honeymoon in Nepal was short-lived as King Mahendra unceremoniously banned the political parties and a party-less political system, Panchayat, was incepted in 1960 that went on for thirty years.

The protracted political turmoil in Nepal could have been resolved in the post-conflict era after the promulgation of the constitution, had the political parties aptly realized their responsibilities. Ironically, the political parties were indulged in murky power games and were focused mostly in forming the government by any means. People’s trust in politics and political parties was diminished due to the political cynicism in the country. This ultimately slowed down the progression of democracy and diminished citizen participation in politics. In light of this political mishap, new political parties emerged in Nepal with contemporary agendas of advocating people’s rights and promising good governance. These alternative parties claimed to raise a fight against corruption. This model was successfully adopted by Aaam Aadami Party (AAP) in India that has formed government in Delhi since 2015 and has recently stretched its reach to the state of Punjab.

Unfortunately, the new political parties claiming themselves to be the advocates of alternative politics have been no different than the established political parties in Nepal. During the last few years, celebrities from different walks of lives have jumped into full-time politics to try their luck in this different field. However, this transition of profession was not productive due to lack of political experience of those individuals. So far, the unfair power game within the alternative-claiming political party and partial advocacy of regressive-labeled agendas have turned detrimental and hence they performed meagerly in recently concluded local elections. In contrast, few independent candidates individually performed well in comparison to new political parties. This shows that something is going extremely wrong within the alternative politics in Nepal.

It has been clear by now that the political situation of Nepal is not getting any better unless the existing political parties realize their flaws and work towards mending their blemishes. For this, the current leadership of the main political parties should abdicate the political responsibilities to the new generation of leaders. The new leadership should implement progressive agendas and work towards mitigating the corruption. This will prove to be a boon for Nepal as alternative politics vouches for the quest for contemporary and situational alternatives within the existing political system. This is also a perfect time for the political parties to go through an overhaul as the general election has been announced for November 20. Another option would be the rise of a vibrant new political party with innovative and progressive ideologies not only in words but also in actions. The new political party should learn from the mistakes of the alternative-claiming parties and should abhor the power game within the party. Moreover, progressiveness should be reflected in their ideas, policies, programs, ideologies, characters and actions. However, with experiences from the recently formed alternative-claiming political parties, this seems to be a distant reality, at least for now in Nepal.

To conclude, the failure of alternative-claiming political parties and sporadic success of independent candidates in the recently concluded local elections should be taken as an inspiration by new political parties. They should work towards winning the confidence of the people by their actions. This is the only through which alternative politics can be successful and a moralistic political culture will  be established in Nepal.